This one hit me hard. Rush has existed in its same form, for all but 4 years of my life. 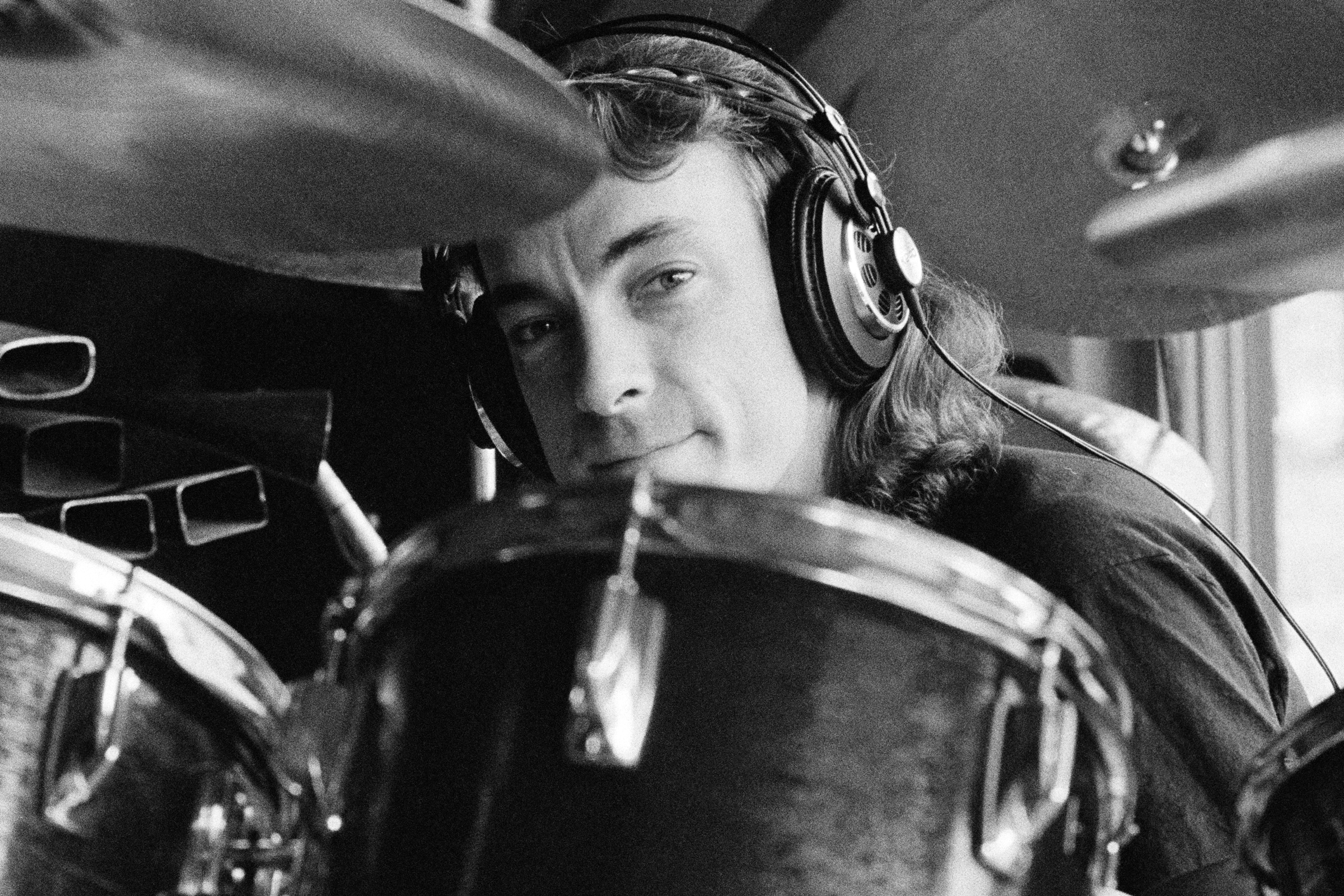 Hall of Fame drummer and lyricist succumbs to brain cancer

And they are one of the very few bands I never got to see. I had tickets. They played the Meadowlands in Jersey in maybe 1990, with Mr. Big opening. I was in a band where the male bass player was dating the female singer. The four of us went to the show. The couple started fighting. Me and the drummer went in. Saw Mr. Big, who were awesome. During the intermission, I went to go outside and see if they'd broken up our band, and try to salvage it, if I could.

I did, but the venue had a no readmission policy. I sat in the car with them for two hours while our drummer enjoyed Rush.

She was a shitty singer, and we broke up a short time later anyway, and now I will never see Rush. Fucking hell.
Reactions: David Deatherage, Lucas Weiman and Filip Tomiša

Yeah this one tore me up a little. RIP
Reactions: Ed Seith

I just saw this. We lost a legend today! I can't believe he battled gliblastoma for 3.5 years.

One of the best there ever was and ever will be. Rest easy Neil.