The BPM's are somewhat close,

They don't sound similar to me at all. The helloween song is closer to a song like aces high.

Just saw this, they referenced Helloween, but not the song Guardians in particular 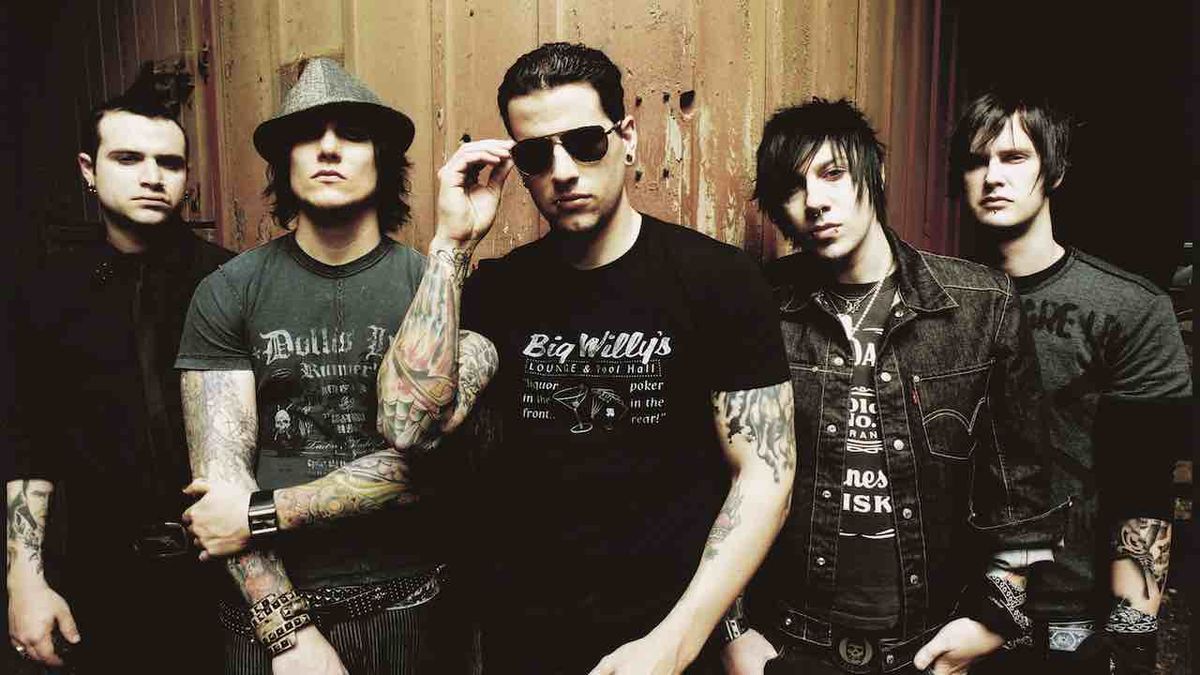 The Story Behind The Song: Avenged Sevenfold’s Beast And The Harlot