What are you currently listening to?

cornona is crown virus? so if crown it's go on the head, so it's disease of the head? cornioapathy? i read they giving placebos
Last edited: Dec 23, 2020

Getting into the Christmas spirit with this. 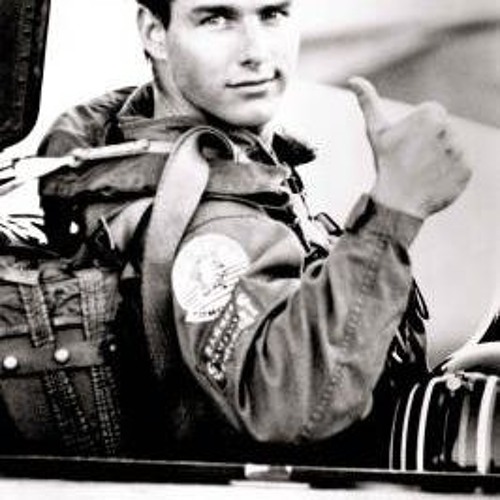 This is really hardcore, I don't remember hearing this. I really like that part starting 2:40


Here's the album, not sure if it's in it's entirety. it's rev&syn around 2001-2002. The wiki credits 3 others as well, I thought it was just a duo for the longest time. After this album wiki says Synyster and Johnny joined A7x and they created WTF in 2003. This was one of the few CDs I had/have, probably played it everyday for some years ( exaggerating some ), I still don't know all the words, Wiki would be a cool name for grape juice. Can't remember the year I first heard A7x, it was a little before or after Bat Country was on the MTV Awards. My boss gave me COE, he was a really down to earth guy, I don't think I'll forget him easily. That guy works hard!
Last edited: Dec 28, 2020
Reactions: Firsty Lasty, Daniel Sobota, Gabby Heafy and 1 other person

This is really hardcore, I don't remember hearing this
Click to expand...

One of my favorite songs from Parkway Drive. I especially love the extended solo during the slow part of this performance; almost kinda reminds me of Dire Straits:


I would like to see more songs like this and “Wishing Wells” on their next album.
Reactions: Firsty Lasty, Alicia Willis, Daniel Sobota and 1 other person

listened to this song for over an hour and a half :/ got a headache now, played notes over it. was going to record it but just didn't do it

marc2000z said:
I especially love the extended solo during the slow part of this performance; almost kinda reminds me of Dire Straits
Click to expand...

Reminds me of Buckethead, but I can't remember which song. So here's some random Buckethead.

Nottingham Lace. It really gets going two minutes in, everything before that is to prepare your ears and set the mood.

You must log in or register to reply here.

Thank You All For Another Successful Masterclass

Special Message for the Holidays